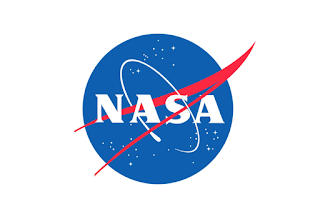 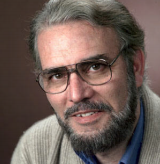 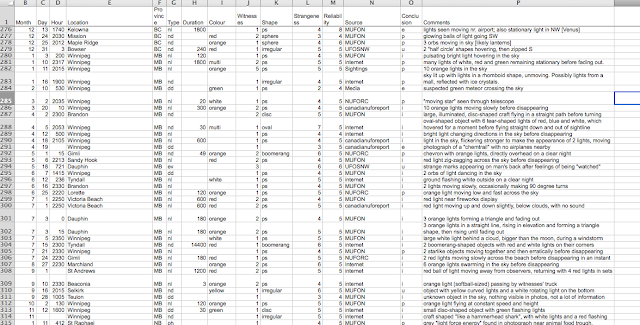 Comments:
Thanks Chris. A much more fair and accurate assessment of what Colombano stated in his paper.

We offer major services of HP printers just dial our HP Printer Customer Support Phone Number 1-877-301-0214 and we will fix your problems at remote. Our HP Support Assistant staff is well trained and experienced to resolve any types of Printers issues of customers, we are available 24*7 for our valuable customers.


I have to say this is best article till now i have read, Also this is really excellent choice I don’t know what to say except that I have enjoyed reading.
McAfee is the next generation cyber protection product delivers the best features and updates as per meets with the latest trends and requirements.
go to Mcafee.com/activate and activate mcafee software if you are facing issue get more support at
Mcafee activate