The Manitoba Seminar on Ufology in 1981

Following the success of the Manitoba Conference on Ufology in 1980, during which UFO witness Val Johnson and other investigating policemen attended to talk about the Marshall County CE2 case of August 27, 1979, it was decided to hold a second national Canadian UFO conference.

So, on May 16, 1981, the Manitoba Seminar on Ufology was held in Winnipeg, with eight invited guests from across Canada, representing active UFO investigation and research, and local academics from various fields. 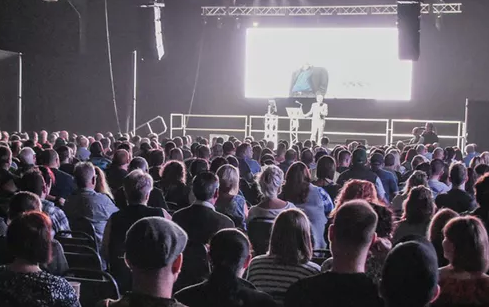 The title of the meeting was: Science and UFOs.

In advance of the meeting, a list of ten questions was proposed as a way to facilitate dialogue. The questions were:

The audio recording is, unfortunately, difficult to make out sometimes, but it documents what was cutting edge interdisciplinary UFO research and a willingness to approach the subject by the academic community in 1981, almost 40 years ago.