Samples of Canadian UFO videos and photographs submitted in 2016 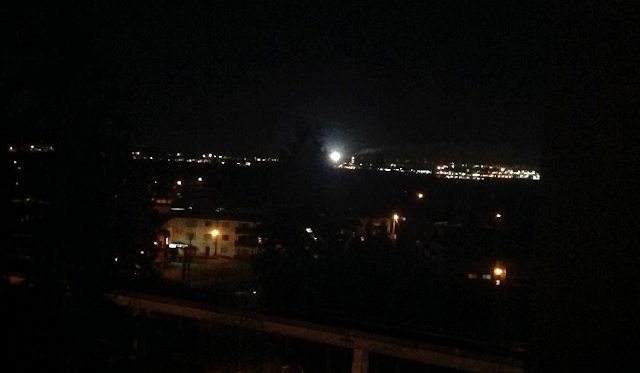 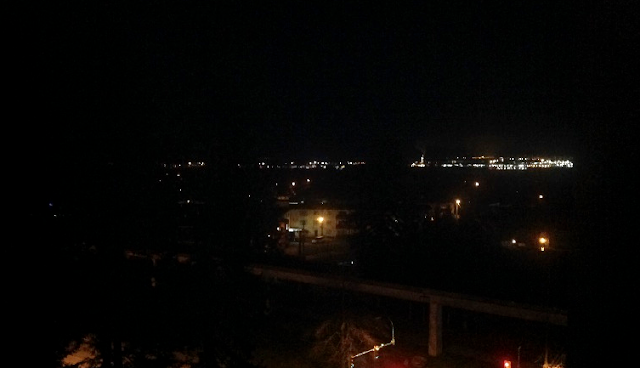 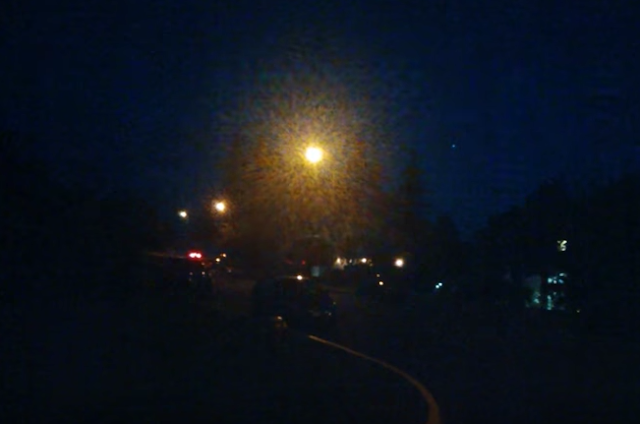 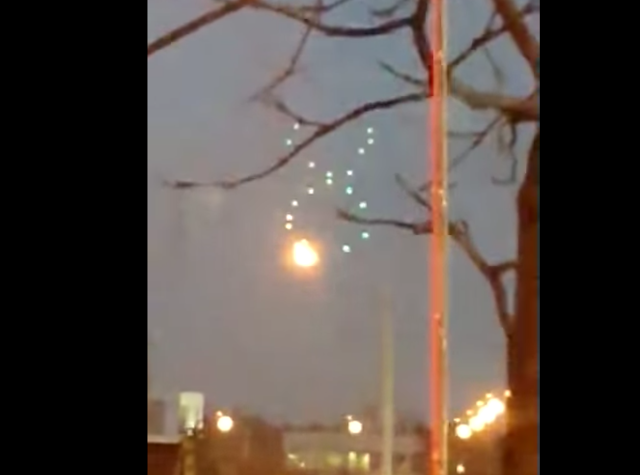 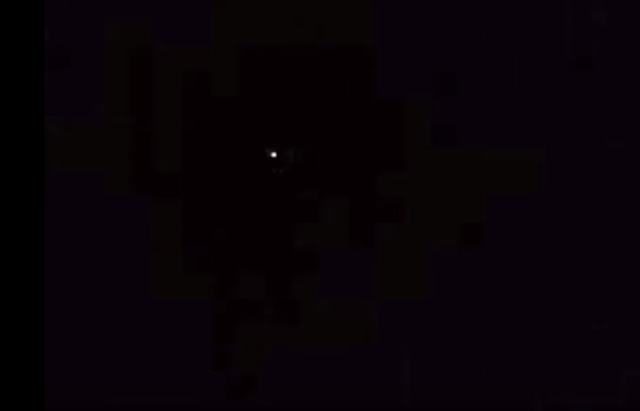 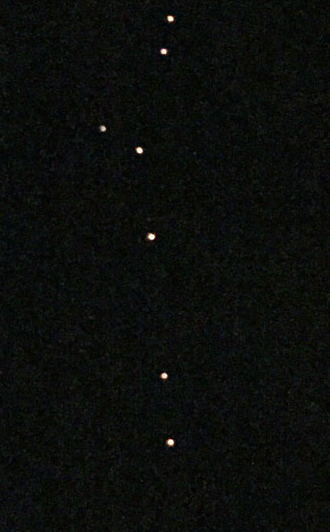 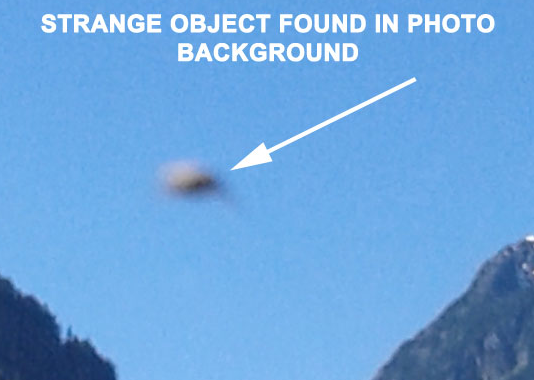 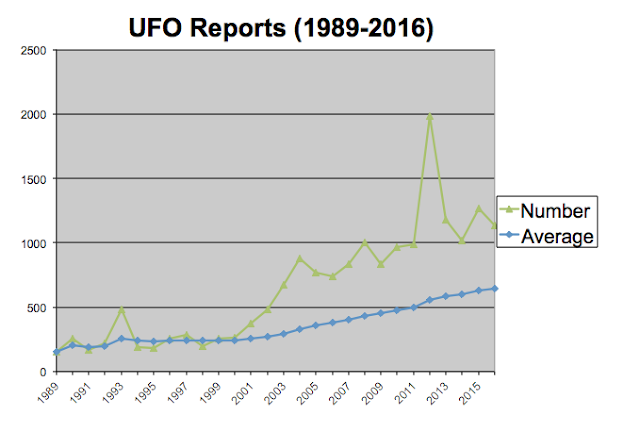 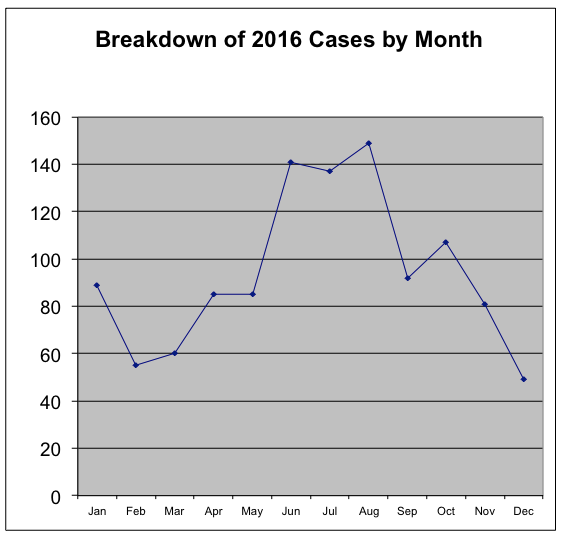