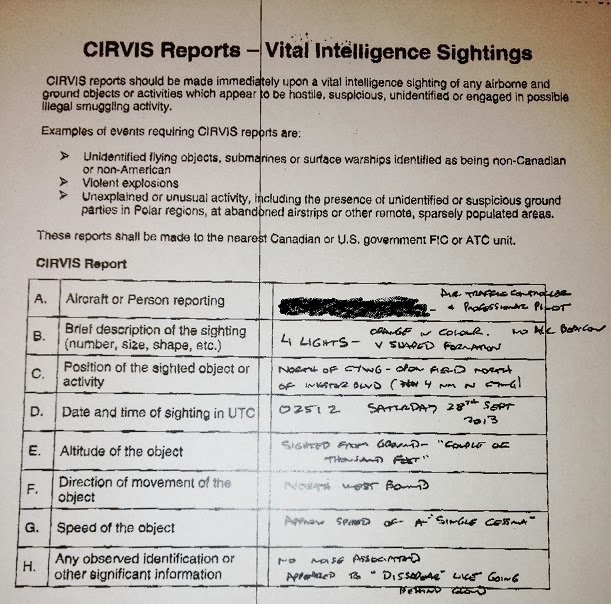 Comments:
Having had a lifelong interest in the subject of UFOs I often bring up the subject in discussion. What I am struck by, again and again, is how surprisingly inexact the observations and reports are that I am given. In nearly every instance I only discuss with people I know or have some reasonable familiarity with (I am merely an enthusiast, not an investigator); I am not 'putting them on the spot' nor hammering them for info under duress. In no case, and I have received many dozens of reports, has anyone ever been able to describe to me with confidence the date, time of day, weather conditions, relative size of the object seen, direction of travel. The verbal 'sketches' I get are extremely vague, bereft of helpful context, and are nothing more than brief, narrative set-pieces based on guesses.

Eyewitness reports have been given short shrift by defense lawyers for decades, but surely one would attempt, if sighting something of high strangeness, to observe with as much clarity & completeness as could be mustered in hopes of uncovering a logical explanation for the event.

I look forward to your insights on why this might be the case, and to other related issues.