I just received a UFO report from an aviation employee in Calgary. The incident occurred less than 12 hours ago. Here is the witness' description of what was seen:

At approx 2330 local on Monday, May 20, 2013, I was in Calgary, looking towards the west watching planes take off from runway 16 climbing south. The ceiling is broken, scattered clouds. All of a sudden a solid ball of light that looked like a headlight came out from behind a cloud, travelled a slight north east path and then just switched out like a light. No noise, except planes taking off further west and I can tell planes apart by their sound and lights easily. 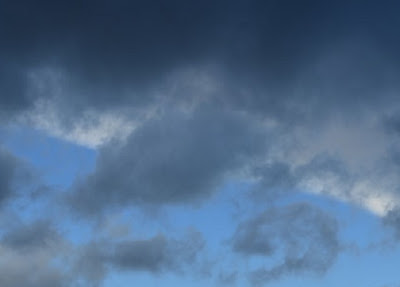 I have been in aviation for 13 yrs doing flight planning, route building, flight coordinating, aircraft refuelling including commercial, private, military aircraft... any job in aviation, I've done it. I’m not sure what I saw but I know what it's not and that's an airplane or a helicopter. The latter are required to have a red beacon even when they are in "stealth" mode. The light I saw was directly above an active runway... the tower would never let them traverse an active departure path. There was no sound as well, and my trained ear can hear Hawcs (police helicopters) coming from quite a ways away. I hear and see them constantly. About 5 minutes after this happened I heard Hawcs come by and I went to see if maybe they had seen it too and where following it. They appeared to just be doing their normal rounds of the area.

If this person says it was not a helicopter or aircraft, I don't know what else it could have been.