Citizen Hearing on UFOs: Why don't we hear more about worldwide UFO cases?


At today's first day of the Citizen Hearing on Disclosure, one of the first questions posed by a former Congressional member was: "Why don't we hear more about worldwide UFO cases?" This was asked by


former Congresswoman Darlene Hooley (Dem, OR). One of the replies was by noted ufologist Stanton Friedman, who answered: “It’s not about how much is going on – it’s more about how much do we hear about the sightings…how many UFO reporters do you know?” 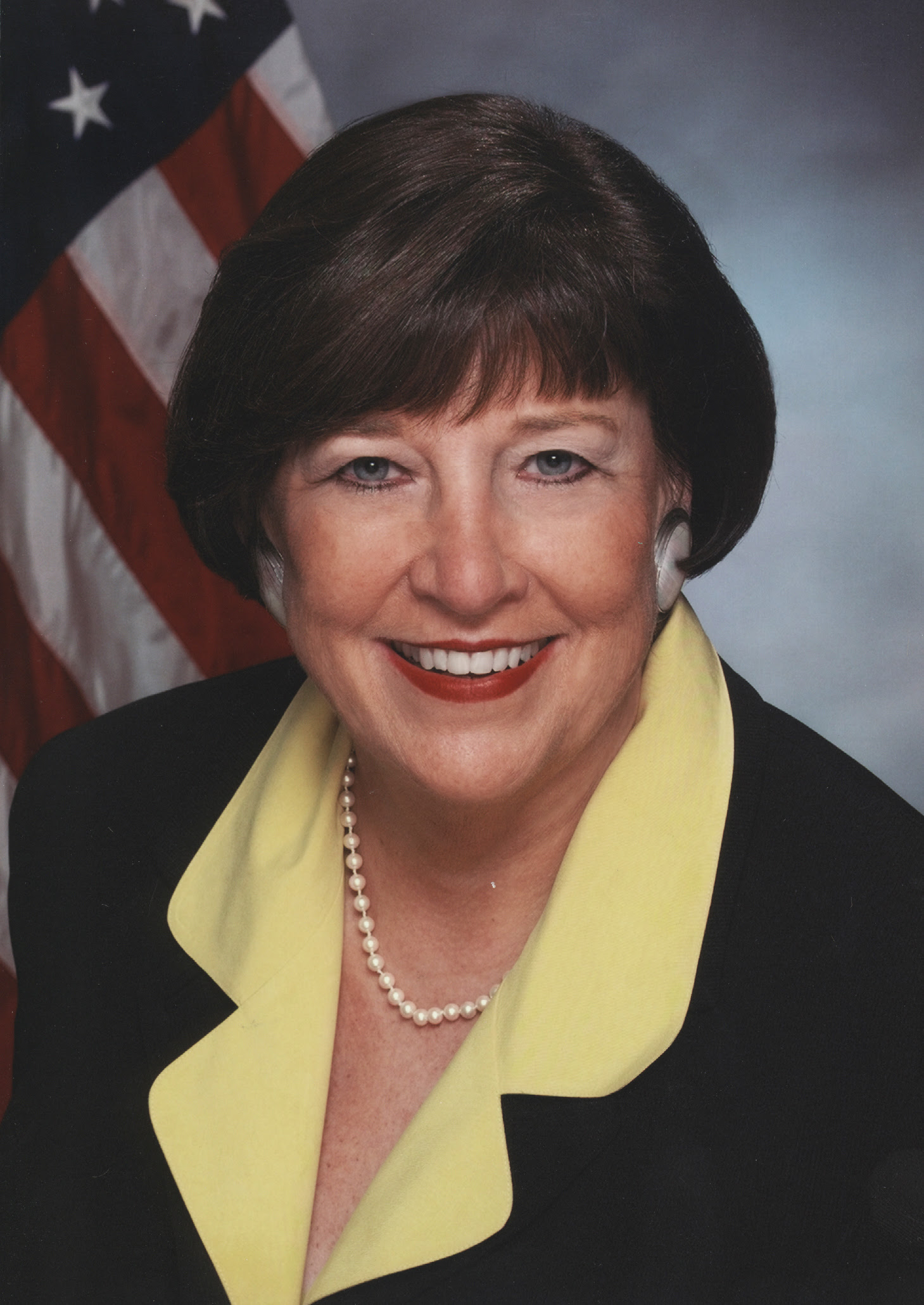 I agree with Stan, but I'd go a bit farther. My answer would turn the question on its head: "Why don't we hear more about worldwide research on an AIDS vaccine?"

You'd have to admit that an AIDS vaccine would be slightly more important than people in Britain seeing lights in the sky, for one thing. So why isn't every page of today's newspaper filled with stories about progress on this important medical front?

The information is out there, to be sure. All you have to do is Google it. There are articles about it virtually every day, on news sites, blogs, websites and other social media, too. There's no reason why we shouldn't be completely aware of what is going on in the medical community regarding an AIDS vaccine.

Except that you'd have to be interested enough in the topic to want to know. And most people, frankly (and unfortunately), don't. They'd rather hear about another Kardashian scandal, or about an unfair school tax in their electoral district. And, Lord knows, the general public is hungry for a more complete understanding of the Boston Marathon bombing, and is demanding to know why the Bangladesh warehouse collapse could not have been foreseen and prevented.

The reality is, where UFOs are concerned, that information about UFO cases around the globe is easy to get. The MUFON site and Peter Davenport's NUFORC alone have links to firsthand accounts of cases from a multitude of countries, across all continents. And in a week or two, the 2012 Canadian UFO Survey will be released, nearing its 25th year of analyses of UFO reports in one country alone.

So there's no shortage of worldwide UFO cases. And anyone who wants to hear about them can, at any time, access the details. Stan's right; how much do we hear about the reports? It's dependent on the news services, which prioritize news content according to many factors including advertizing, political will and public demand. You local newspaper (if it's still in business at all) has many stories to fill its pages, and UFO reports in your region might make the "Police Blotter" now and then, if at all. Unless the editor deems UFOs too silly to bother with.