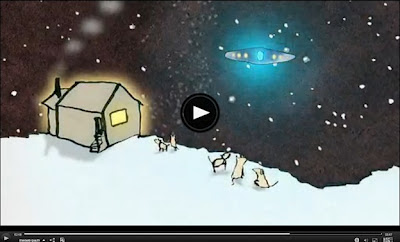 Comments:
Nice film and done in a familiar style I particularly like.

When I sing the best comments focus on 'enthusiasm' and how 'he's enjoying himself.' In Ahtahkakoop, such singing would be more appreciated. :)