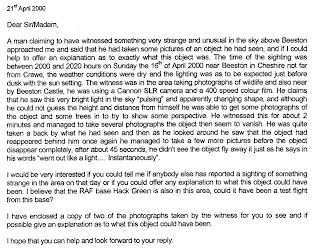 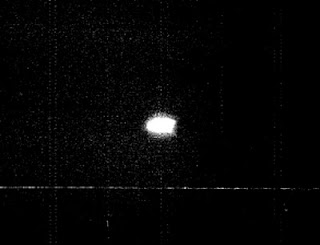 Comments:
What information do you expect was readily available in 2000 to the officer on the MoD UFO desk about a RAF station which was decommissioned thirty-four years earlier, then redeveloped as a secret installation, and which had been in private hands for years? The ROC Remembered website which you referenced is dated 2007; and neither the Wikipedia article on Hack Green nor the Hack Green Secret Nuclear Bunker website existed before 2006. Are you not indulging a hindsight bias, expecting a person in 2000 to have access to the same sources you have in 2010? The Subterranea Britannica article on Hack Green dates from 1998, and so would have been extant in 2000; but since you didn't mention it, is it fair to accuse the MoD officer of incompetence because he didn't mention it?