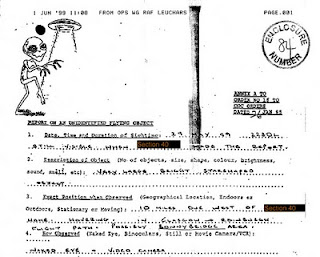 Comments:
I don't think they did. Jerks.