Had breakfast with the TV crew from Canada. They then filmed Stan, Donna, Kevin Randle and Peter Robbins. Peter was up first on the speaking schedule, talking about reasons why "disclosure" might not be a good idea, for political and/or religious reasons.

I was up just before lunch. My talk seemed to be received well, and I got lots of kudos. Nice to know my presentation wasn't too dull. 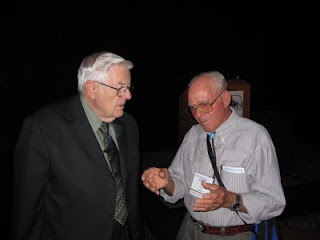 After lunch, Bruce Maccabbee spoke, then James Carrion. Then it was time for the ufology version of the "dead dog" - the speakers' panel when anyone could ask a question or offer a comment.

You know, we met some great people here in Denver, from Terry Groff to Peter Robbins, to Kathleen Marden to Thomas Bullard gto Frank Salisbury... 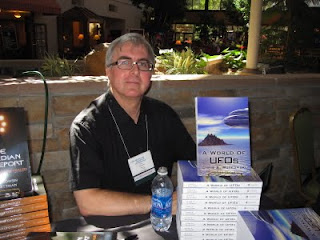 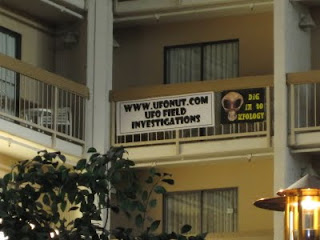 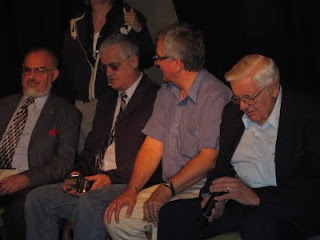 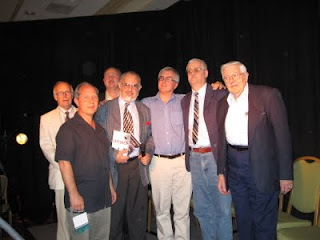 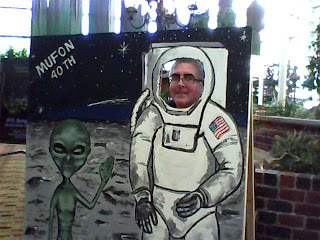 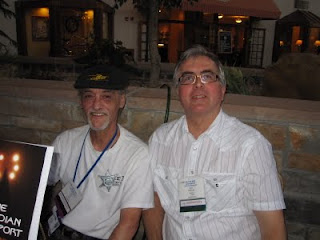