This past weekend, I drove down to Warren, Minnesota, with Guy Westcott, the original investigator of the Val Johnson incident in 1979. The UFO Hunters TV show was doing a segment on the case along with the Cash/Landrum case, where they had just been.

They had brought a large crew of about 10 up to Minnesota, complete with sound guy, still photographer, producer, two cameras, and various other assistants. They chose to film the interview with me (as UFO historian) on a railroad siding in a noisy sidestreet in Warren, MN. They had to keep stopping recording because of traffic.

I recounted the story as best I could (I mean, this was almost 30 years ago!) and suggested they interview Guy as well, but they said they were under a tight production schedule and couldn't fit him in.

After about an hour, they were done with me and I drove with Guy to the Marshall County Museum, where the "UFO Car" is on prominent display. We took a good look at it, noting all the damage from the UFO encounter: cracked windshield, bent antennas, broken headlight, etc.

My comments about the case are in a previous post.

Here are some photos from our trip to Warren, Minnesota: 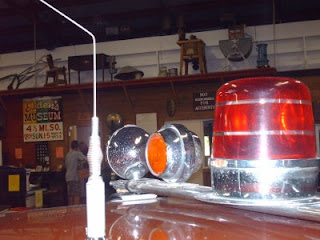 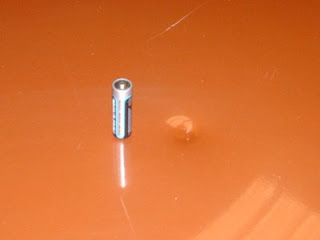 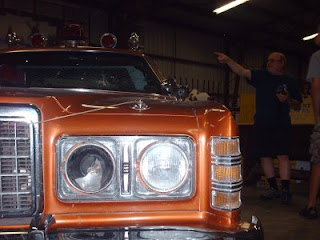 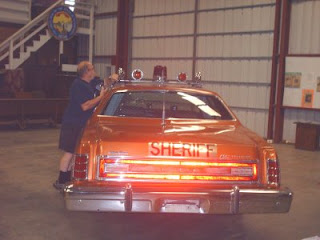 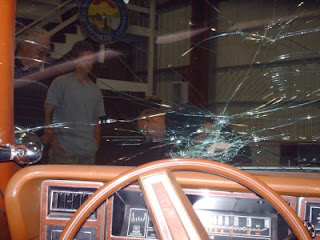 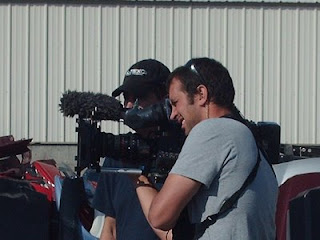 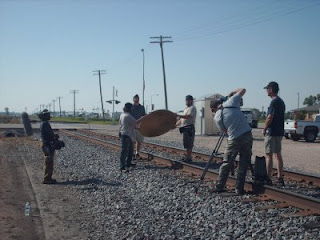 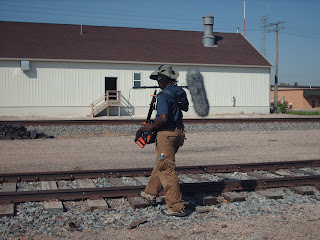 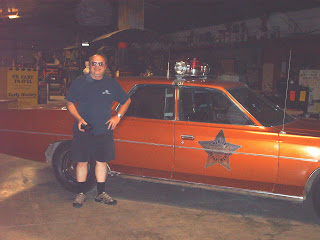 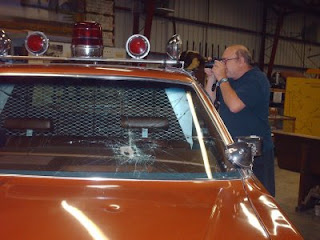 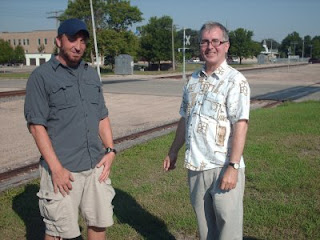