During just the last fifty years, there have been thousands of UFOs reports in Canada. Many of these occurred in December or near Christmas.

Here is a sampling of UFO reports from the past five decades during the wintry Canadian Christmas season: 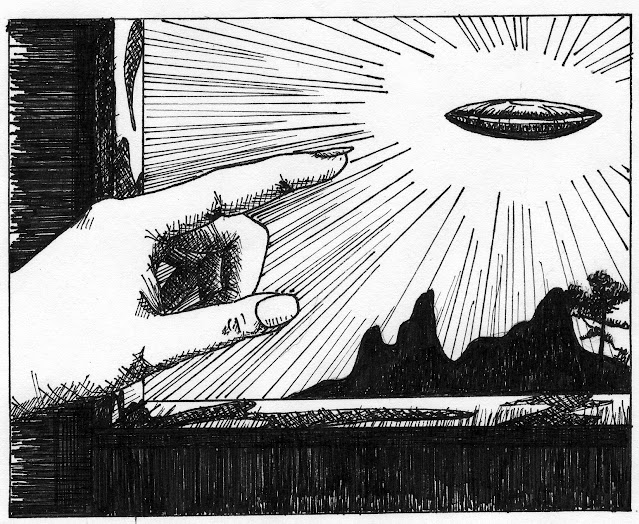 The first UFO reported to the National Research Council of Canada in 1972 was a sighting from Liverpool, Nova Scotia, on December 31, 1971. At 8:30 pm, a witness observed a slow-moving star like object south of the North Star. The object was in view for about an hour as it made its way across the sky. This was case N72/001.

On December 3, 1981, at 3:30 am, near Amaranth, Manitoba, some hunters reported that a “hamburger-shaped object with lights” approached and followed and them as they were making their way home. They reported their experience to the NRC, where it was filed as N81/145.

Listed as case NRC N91/109, at 2340Z near Toronto on December 28, 1991, the pilot of KLM 612, eastbound for  Amsterdam reported to Toronto ATC that his crew saw: “Three objects observed on their airborne avoidance collision system radar. Objects were echelon right, six NM off KLM's wing. Objects went line astern then leader object went rapidly off the scope.” Toronto ATC controllers reported seeing two prime targets stationary for approximately 15 minutes around London. One object then came back. Data reduction was done and confirmed there were objects there.  This sighting was not reported to the NRC until a new shift of Toronto controllers reported four objects seven to eight nautical miles southwest of London VOR at position 4308N 08110W.

In 2002, Ufology Research received an email from a pilot who had seen a UFO in Nunavut just before Christmas 2001: 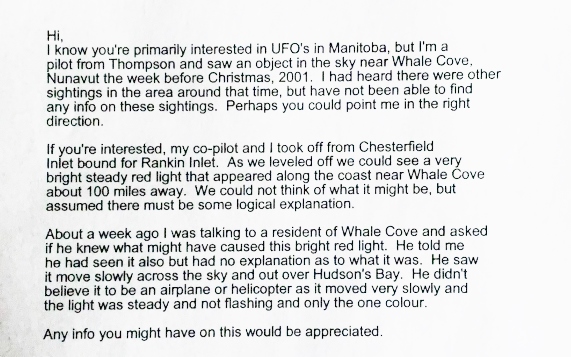 In 2011, a total of 16 reports of UFOs were filed in Canada on Christmas Eve and Christmas Day, from literally coast to coast. In Surrey, BC, several people reported seeing a group of three orange lights passing overhead from east to west at about 11:30 pm. Some witnesses said the lights stopped in midflight, then headed back east again. Whereas in Corner Brook, NL, three people watched four orange lights in a square formation shift to form a line and then vanish after 15 minutes.

What will be seen in Canada during Christmas 2021? 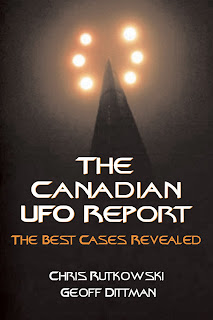