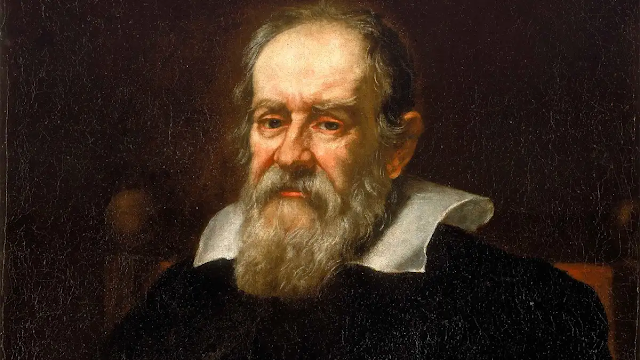 Many UFO/UAP fans have posted details of the news conference that Avi Loeb held announcing the Galileo Project based at Harvard. It seems to be a good step towards a situation where the the scientific community can be contributing its collective knowledge towards understanding the UFO/UAP phenomenon.

It raises some important questions, however. For example, one “activity” listed in the GP documentation is photographing UAPs using “a network of mid-sized, high-resolution telescopes and detector arrays with suitable cameras and computer systems, distributed in select locations.”

This is a lot easier said than done. Anyone who has been into ufology for any length of time knows that photos of UFOs leave a lot to be desired, if they can be obtained at all. But apart from that, which “mid-sized” telescopes are we talking about? Certainly larger than the typical C-8 or C-14 in amateur astronomers’ backyard observatories. (The GP mentions telescopes with a 36-inch aperture or better.) Also, telescopes are woefully inadequatefor imaging objects moving within a local frame of reference. At most, we might expect a camera to catch a trailed image of some kind.

[Back in 2009, I noted earlier astronomical research devoted to UAPs (even called that back then!):

...a group calling itself UAP Reporting (uapreporting.org)... (sent out a news release). What was most remarkable is that the release announced the opening of a website where astronomers could report sightings of Unidentified Aerosapce Phenomena (UAPs).As many ufologists will know, UAP is a term used in place of UFO by some scientists who don't want to call them UFOs because of the stigma associated with it. (Actually, UAP originally has stood for Unidentified or Unusual Aerial Phenomena, but we can go with Aerospace if they really want. See: http://www.susanrennison.com/Index_Joyfire_UAP_Index.htm)Anyway, the website is the brainchild of Philippe Ailleris, a Dutch financial officer working for the Euopean Space Agency. An amateur astronomer, he has been quietly presenting papers at astronomical conferences on SETI and topics related to UFOs.Ailleris cites the 1976 study by Peter Sturrock on professional astronomers' UFO sightings (in this case a revision published in 1994) and also the reports on the Hessdalen lights over the past few decades. He doesn't note (or is aware of) the Gert Herb report on amateur astronomers' sightings. (http//www.rasc.ca/publications/nationalnewsletter/nn-1981-02.pdf, page 12)

The Galileo Project also mentions “select locations” This probably means “UFO Hotspots,” which as Cheryl Costa has pointed out many times, are not as cut-and-dried or as simple to identify. Sedona? Near Area 51? Catalina? Installing these high-resolution cameras in remote locations may not be easy. 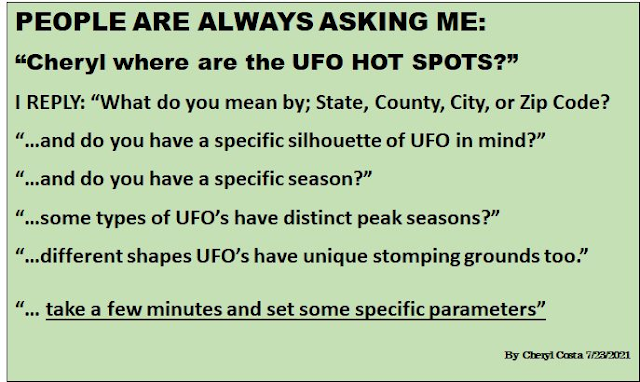 The rest of the stated activities mostly revolve around examining all-sky surveys for anomalous objects within our Solar System, and using the Vera Rubin Observatory on Kitt Peak to search for alien microsatellites in orbit above Earth.

It’s good that the GP has generous donors, because none of this will come cheap. Buying time on “very sophisticated large telescopes on Earth” is going to drain bank accounts, and the operator time alone will be considerable. This is a long-term, expensive proposition.

The other interesting thing about the GP is that while many UFO/UAP fans have expressed excitement about the project, it really has little to do with UAP as most people define the term. Nowhere does the GP website mention anything about the UFO reports that continue to be filed every day around the world, nor is there anything about examining existing databases or documents concerning UAP that have been observed in the past 75 years.

The GP does not mention previous scientific studies of UFO/UAP cases, most notably the Condon Report. Nor is there any mention of the many peer-reviewed scientific papers that have been published on the subject throughout the decades (even those by Ailleris). There's also the scientific discourse published in the many issues of the Journal of UFO Studies. And the analyses of the SCU. It almost seems like there is a desire to reinvent the wheel.

Don't get me wrong; it’s great that a group of scientists are planning on taking the subject of UAP seriously, and have even acquired independent funding for their research. I would hope that some take the opportunity to investigate UAP reports personally, and interview witnesses, and collect data on cases as they are reported

Or maybe that’s up to ufologists.