Radio interview on CHED 630 in Edmonton Canada, on the 2019 Canadian UFO Survey

The topic was the 2019 Canadian UFO Survey, but the interviewer, Chelsea Bird, asked really good questions and we were much more wide ranging on the topic. From the types of things pilots are reporting to the recent news from the USA about the Pentagon's interest in UFOs. And she asked about a skeptical approach to UFOs with an acknowledgment that the subject has a lot of stigma attached, and media interest itself. 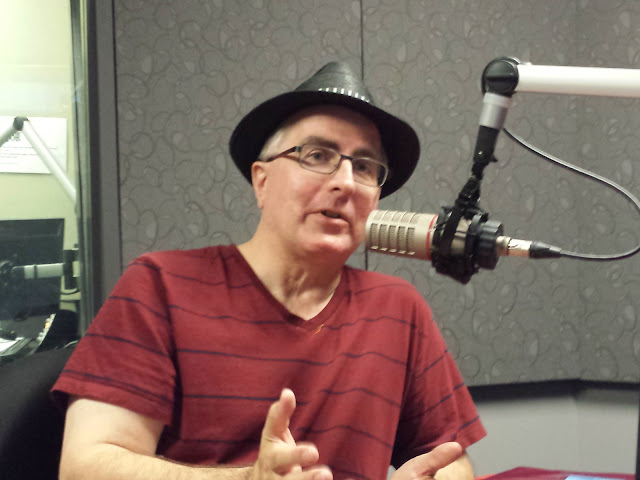 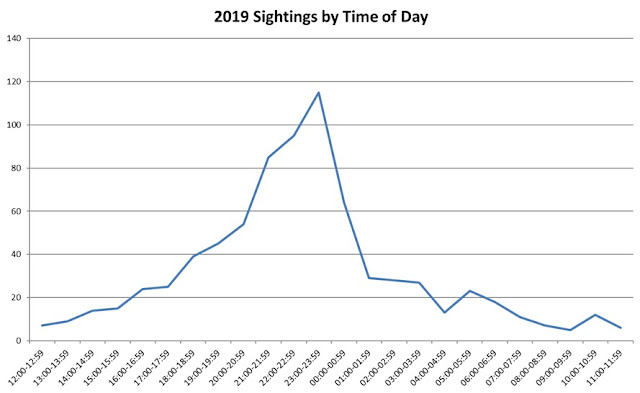 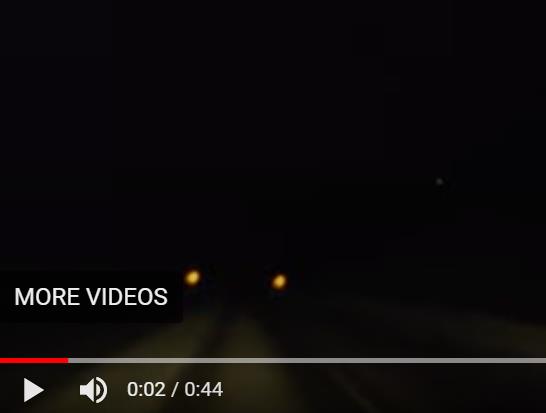 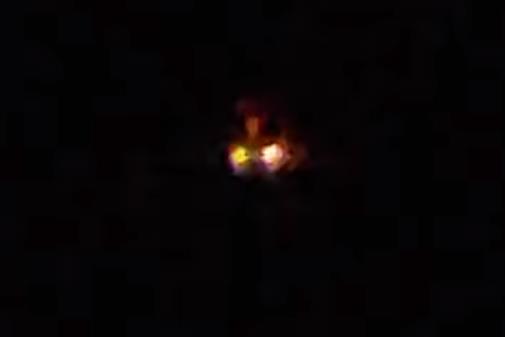 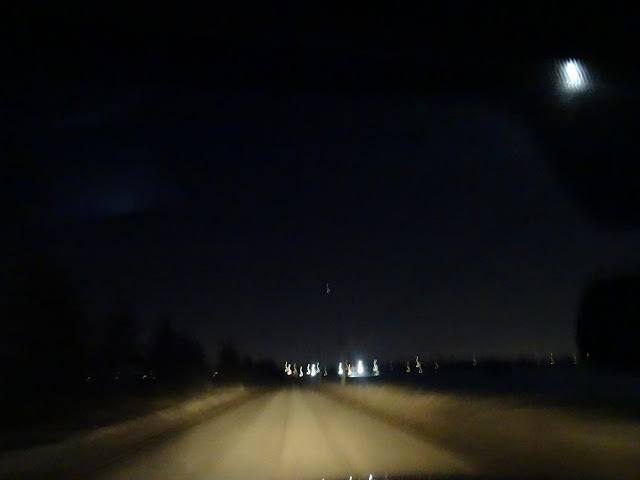 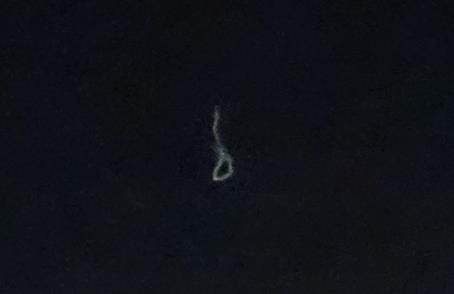 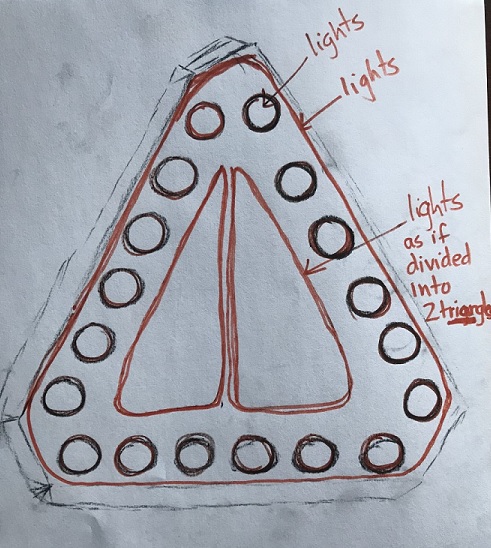 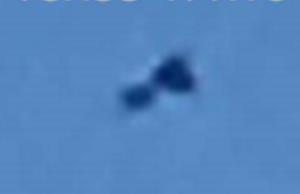