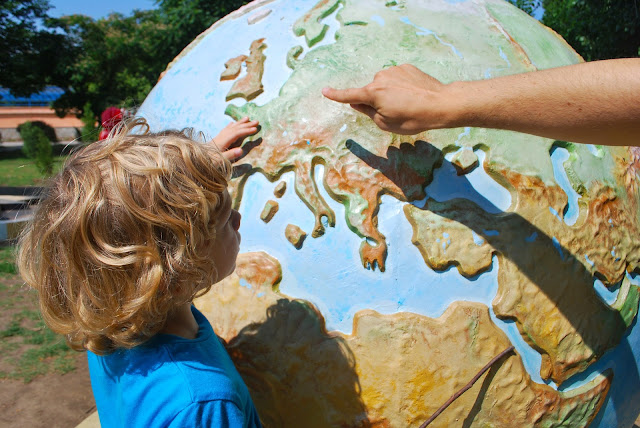 The Problem of UFO Artefacts, Parts 1-3


This is a lengthy post about UFO artefacts.
Because of its length, I have split the post into three parts.

The links to all of them in order: 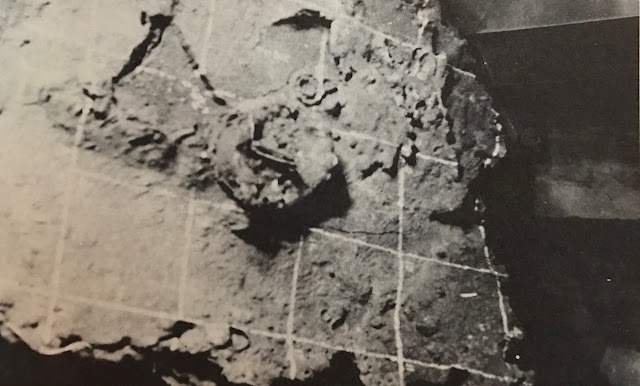 The problem of UFO artefacts, Part 3