UFO Signs of the Times


This week, I was asked by a fellow ufologist to comment on the apparent resurgence of public interest in UFOs.

"What do you mean?" I responded.

"Oh you know," she said. "Like major media outlets finally taking an interest in events within ufology, such as the Guardian feature on the Roswell Slides."

"Pshaw," I replied. "It's probably just a passing interest."

She crossed her arms and persisted. "Then what about the fact that this Halloween, many costume shops have more aliens and UFO decorations than ever before?" 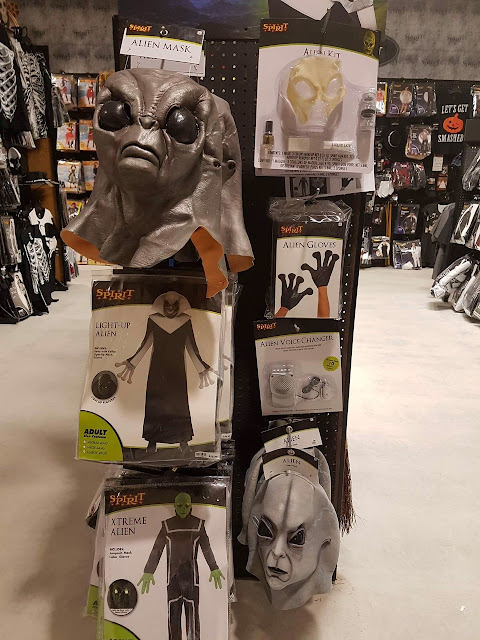 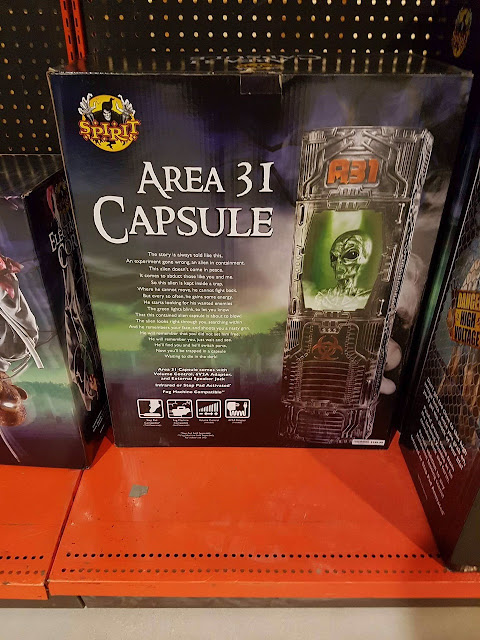 "Just an expression of pop culture," I retorted.

Then she exclaimed, "Then what about the alien themed alcohol that liquor stores are selling now?" 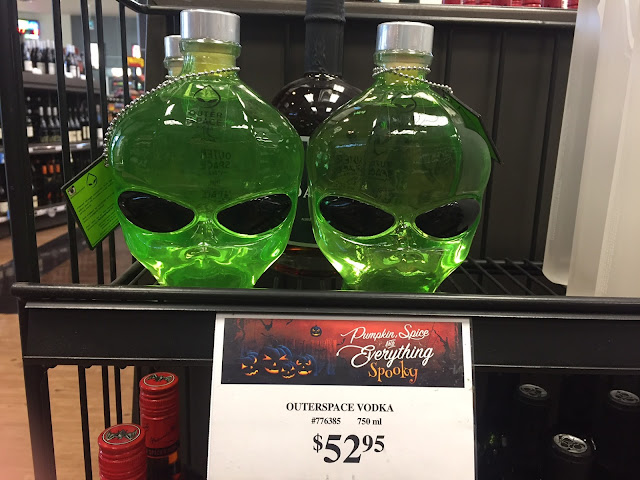 What could I say, other than: "Take me to your liter!"

(Rest assured; purchases have been made.)

An Essay: The Charlatan Ufologist