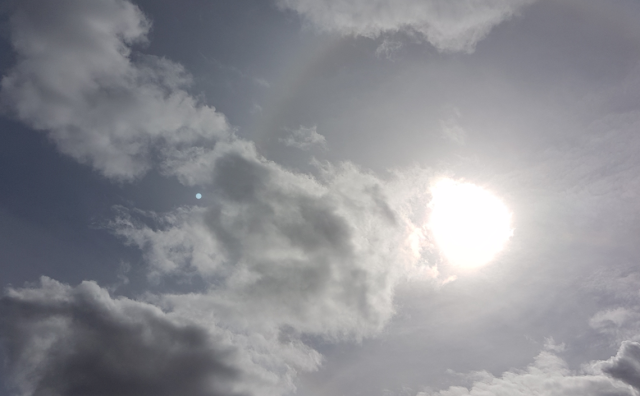 A few recent projects about UFOs in Canada

For people interested in UFOs, there are some interesting developments, some of which I have been involved with.

The second season of the APTN TV series Indians and Aliens has begun, and I am apparently in five of the episodes.
http://www.indiansandaliens.net/discovery/en/1

And I'm teaching an upcoming course on UFOs.
http://www.openminds.tv/canadian-ufo-researcher-and-a…/40908

Stay tuned! There will be more! 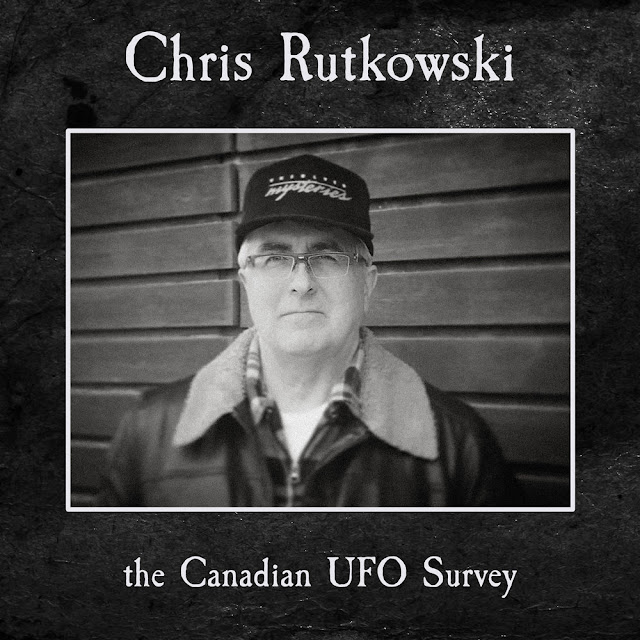