What are your chances of seeing a UFO?


Over in some Facebook groups about UFOs, critical ufologist Curt Collins was recently wondering about an oft-cited statistic that your chances of seeing a UFO are one in three million.

Curt asked, "Is that a reasonable estimate?"

The problem is also not just about math. What does it mean, "To see a UFO?"

Fortunately, we do have some numbers now that we can use to calculate such odds. Namely, the Canadian UFO Survey.

I pointed out that: "We know that one in ten Canadians say they've seen a UFO. With a population of 35 million, that is indeed close to one in 3 million."

But my co-author and number-cruncher extraordinaire. Geoff Dittman, spent some time do more rigorous calculations, and came up with the following:

The key is indeed in fact looking at the time frame involved. The "statistic" quoted above is the odds in a particular day. Looking at our 25 year database, and calculating the odds of having a high quality UFO sighting over that 25 year period is as follows:
During the 25 year period, we had 14,620 cases. Those cases included known witnesses of 25,108 people, although we had 752 cases where the number of witnesses was unknown. If we conservatively assume one witness per each of those cases, that gives us 25,876 witnesses.
The population of Canada in the final completed year of our survey (2013) was 35,160,000. Of course the population of Canada hasn't been static during that time. In 1989, the first year of the study, the population was 27,282,000. If one simply takes the average, that gives us 31,221,000.
Doing simple cross multiplication, that gives us 31,221,000/25876=1,207. This is odds of 1 in 1,207 over 25 years of having a UFO sighting, using the basic definition of UFO.
During that 25 year period, we had 1,846 cases that were "unknown." They had 3,710 known witnesses, plus another 44 cases where the number of witnesses was uncertain, giving us 3,754 minimum. If one then further limits the numbers to the cases with a higher reliability rating (7 or higher out of 10 in our database), that gives us 1,247 witnesses.
Using the population number above of an average population of 31,221,000, it gives us odds of 1 in 25,037 of having a high quality UFO sighting over the 25 year period.
The odds of having any UFO sighting or a high quality UFO sighting on a particular day? Looking at 2013 data only:
We had a minimum of 1,966 witnesses in 2013. With a population of 35,160,000 in 2013, that is odds of 1 in 17,884 over the year. Then multiplying by 365, that would give a daily odds of 1 in 6,527,000. So actually worse than what was originally stated. But keep in mind this is the odds of course of a UFO sighting on a single day, rather than one's lifetime.
If we look at high quality sightings only, we only had 13 witnesses of high quality sightings (2013 was a little worse than normal). That was odds of only 1 in 2,704,615 over 2013. The daily odds would then be 1 in 987,184,615. Again, that is odds of a high quality sighting on an individual day, based on 2013 data which was worse than normal.
This is still substantially worse though than what the polls tell us, which imply odds of having a basic UFO sighting (not a high quality sighting) of no worse than about 1 in 10 over a lifetime. 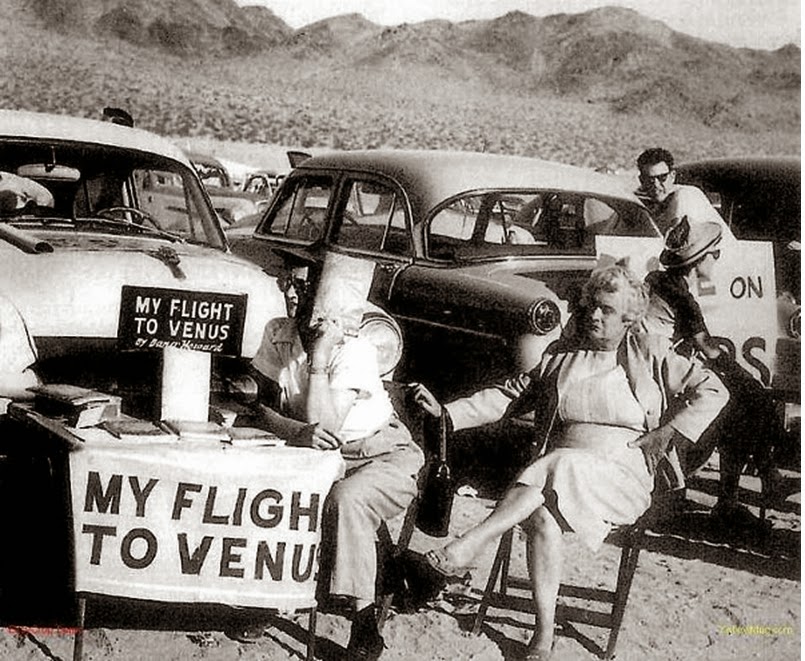 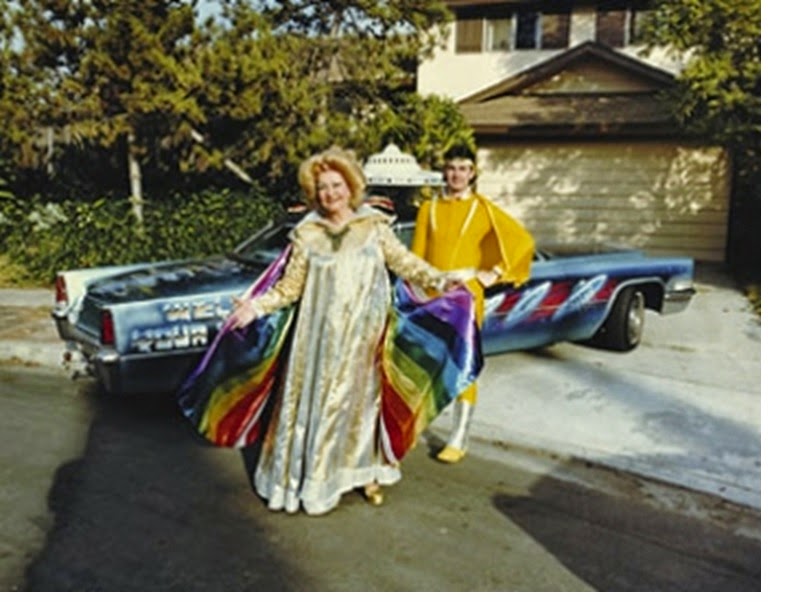