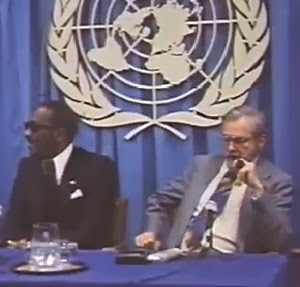 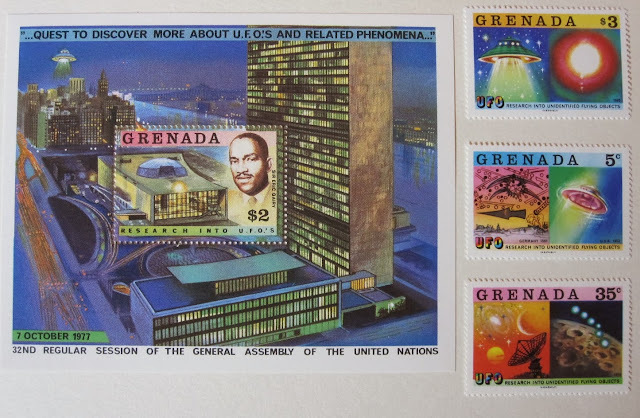 
It's time to start thinking about the best Canadian UFO cases of 2013.

Ashley is hard at work entering the 2013 UFO case data (poor thing!) and some interesting reports are falling out of the year's mix.

One of the best cases, in my opinion, happened on January 8, 2013, in Nova Scotia, not far from Halifax. Two young children had a close encounter with a large bright object that scared them and made them their their parents. It was reported and investigated by the RCMP, and then referred to me.