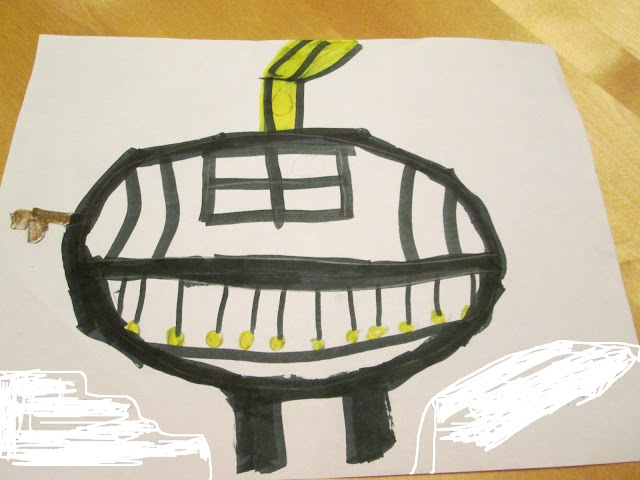 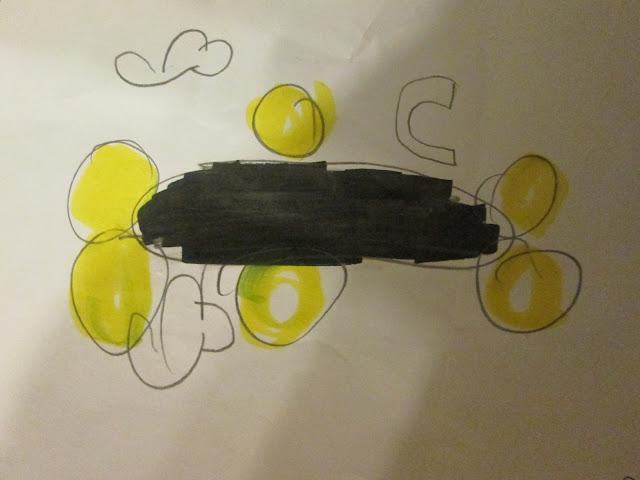 What is it about New Year's Day UFOs?


Last year, on New Year's Day 2012, there was a rash (or flap) of UFO sights across the country. Since there is an average of three UFO reports per days in Canada, having more than a dozen is rather curious. That's all: curious.

But this year, it happened again.

January 1, 2013, saw many UFO sightings reported to various websites and organizations across Canada, including Vike, Davenport, Ufology Research, PSICAN and others. There are a few possible reasons, as I see it. First, there are more people outside on New Year's Eve than most nights during the Canadian winter. hence, more potential witnesses. Second, the oft-invoked Chinese lanterns are definitely launched on New Year's Eve by revelers.

Sightings from New Year's Day are split between early-morning sightings and early evening reports. The former are likely caused by a combination of the two effects noted above. Why there would be a cluster of evening cases is not clear.

Here is a preliminary list of the cases from January 1, 2013:

After midnight
Fort Saskatchewan, AB
Saw 2 lights “wiz around the lake for a couple of minutes, then disappear.”

Just after midnight
Langley, BC
Three reddish-orange lights slowly going E-W, faded 1 by 1 after about a minute

12:02 am
Winnipeg, MB
5 bright orange lights grouped in sky, turned red one by one and flashed and vanished. All headed north.

12:20 am
Woodbridge, ON
5 yellow/orange objs. With incandescent glow. Going SE, flickered as they flew noiselessly.

1:00 am
Toronto, ON
Ball or orange/yellow light steadily going SE, went behind cloud.

1:00 am
Toronto, ON
Light over city. Was originally white, turned orange, then red. Climbed heading SE, then dimmed until lost to sight.

9:30 pm
Hornby Island, BC
Large red object in orange mist rose from horizon for about 10 mins. And 10 blue “orbs” extended in arch across sky, for eight hours.


Just an added note, however:  In addition to the nineteen reports from January 19, there were seven from December 31, 2012, supporting the "New Year's Eve Effect."

Another year of UFOs


First of all, welcome to 2013. You've managed to successfully complete another revolution around our star, Sol. Wonderful.

What does 2013 bode for UFOs and ufology?


Yet another year slides on by and are we any the wiser about UFOs? Rhetorical.
The field has scattered, sources 'grown', facts diluted and ignored. Not quite what we'd anticipated and hoped for.

I must agree with his observations. Ufology is very disjointed and rudderless at this point. Perhaps the plans of the evil skeptitude are working. The dilution and ignoring of facts in favour of rapid arm-waving is certainly  waxing significantly.

Yet, those "in the know" carry on, undaunted. (And in many cases, sadly uninformed).

As I've said many times before: "The truth is out there... but unfortunately, we're stuck in here."

Oh, and I've starting to compile the 2012 Canadian UFO Survey. Looks like another banner year, simply going by the six-inch stack of case files on my desk.

And yes, we've already received dozens of reports from 2013 already.